When I first heard that Lagerfeld was planning to show RESORT 2017 in Cuba of all places, my eyeballs rolled so far back in my head I figured they might just stick there.

Commie paradise?  Where no one couldn't find a roll of toilet paper if their life depended on it?  In other words, WUT?  Along with Venezuela and a few other places I could name, never anywhere I would personally travel to.

Of course Lagerfeld is the man who, as the world's economy was in tatters (except for the ultra wealthy who can escape to private islands when the zombie apocalypse is upon us), and a socialist government was about to infest France, showed a 2013 Resort in the Gardens of Versailles.  I mean, you gotta love it.  An homage to the Sun King (Louis XIV) and Marie Antoinette, before she lost her head.  And it was quite the superb collection, with ruffles galore and such.

So, the delicious irony of sending down the usual vast collection of delectables, from denim to some of THE most exquisite of frocks and gowns I've witnessed, in the midst of a tattered banana republic, was not lost upon some of us.

Lagerfeld is the reigning fashion genius and a perpetual iconoclast.  He does what he wants and damn the torpedoes. And it always works.  Cuba hasn't seen this much glitz and glamour since the pre-revolutionary days where Havana was akin to Vegas (as per tales from my Mother who traveled there to meet Hemingway), with no holds barred extravagance, always more aesthetically pleasing and intriguing, than totalitarian cinder blocks and khaki green.  At least in my opinion.

And as per usual, we are treated to a venn diagram of fantasy tweeds (thank you Coco for the inspiration), more casual elements with denim, shorts, and T-shirts, diaphanous skirts and dresses, some occasional whimsy, and the blazingly gorgeous show stoppers at the end of the 80 plus looks which are about as close to haute couture as one might get from "runway", whilst also including an homage to the country of origin. So old cars circa the 50's and banana plant motifs have been worked into the arrangements.

So, we have the ultimate testament to the glory of unfettered capitalism and artisan acumen like no one else can provide, in the form of CHANEL RESORT 2017: 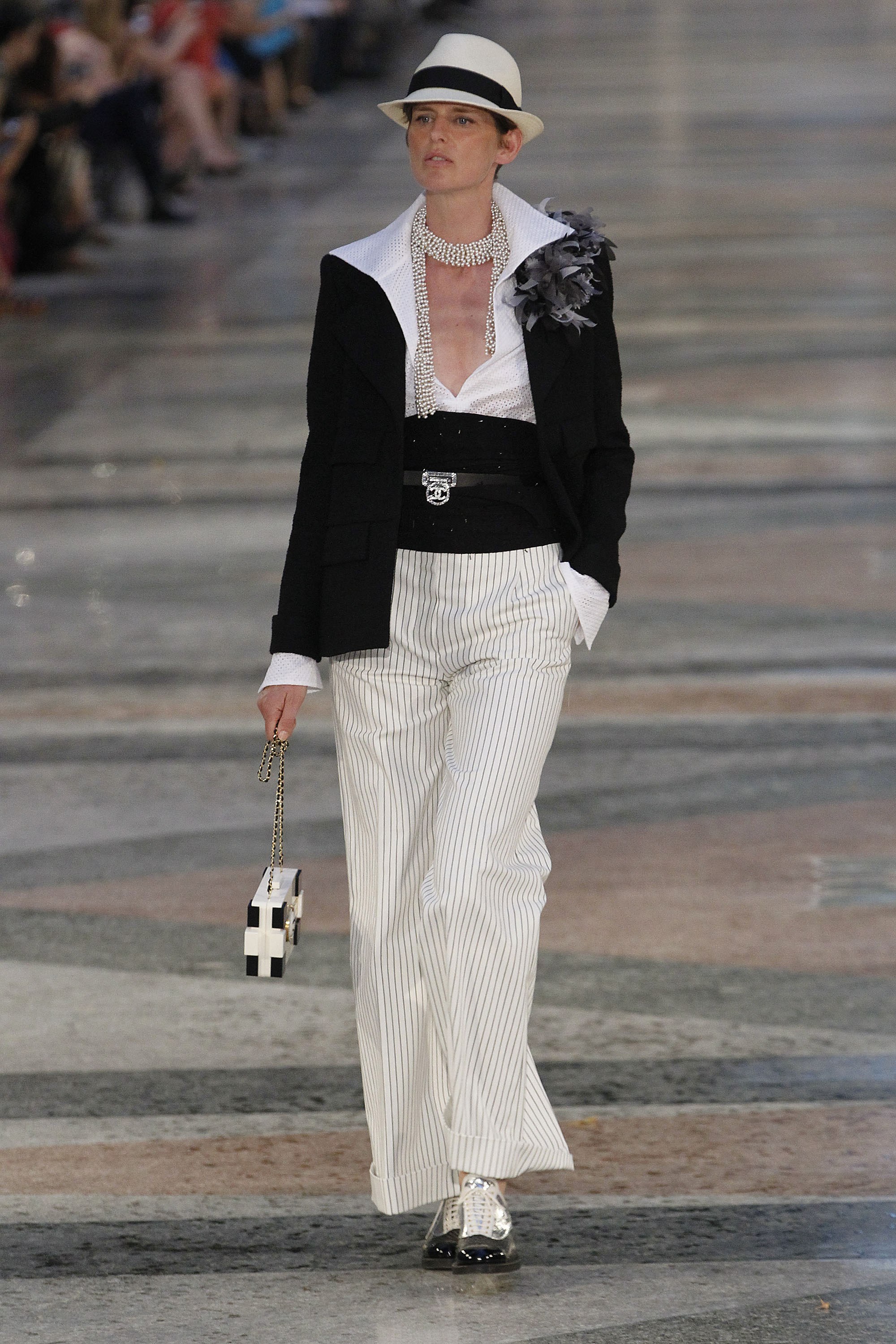 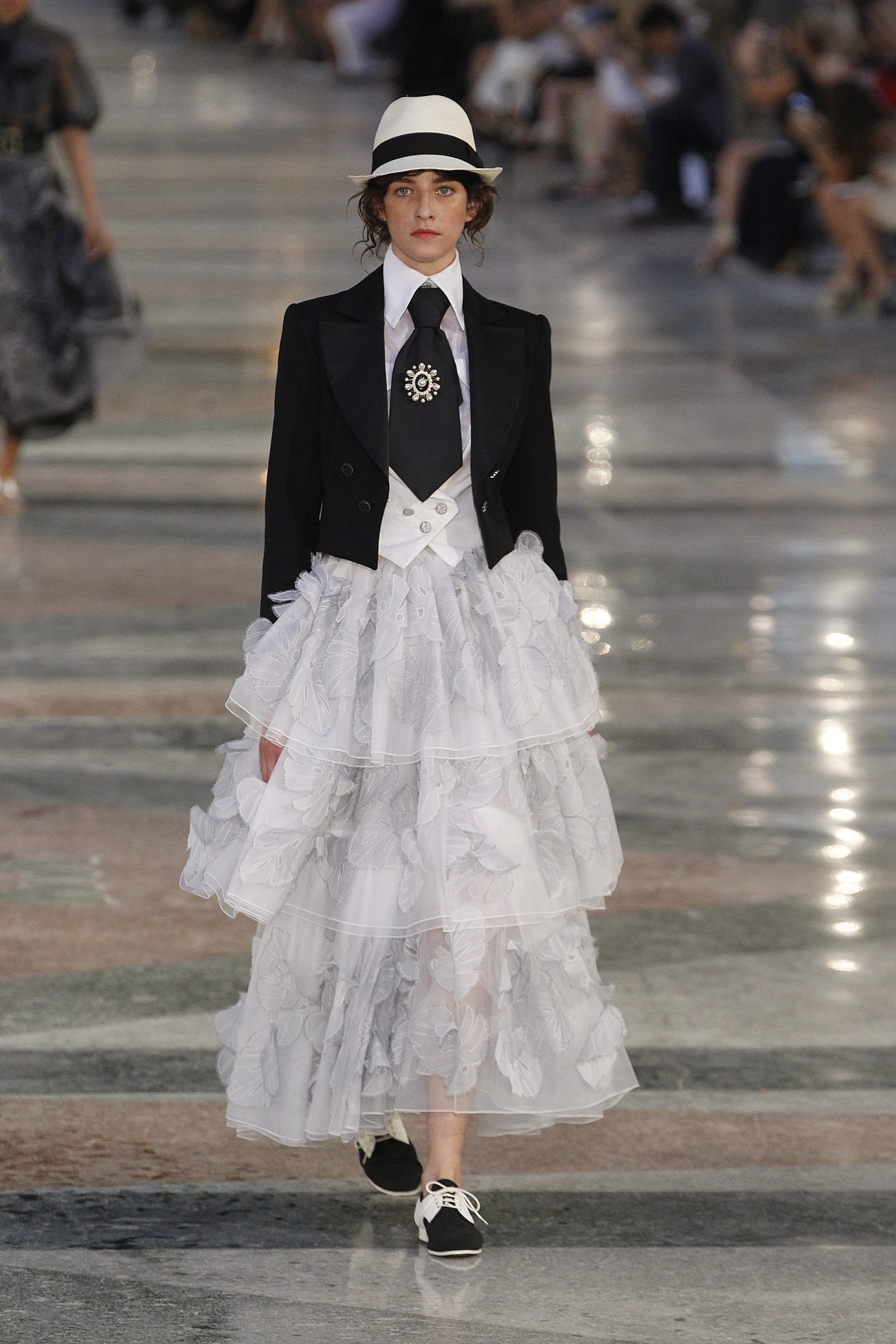 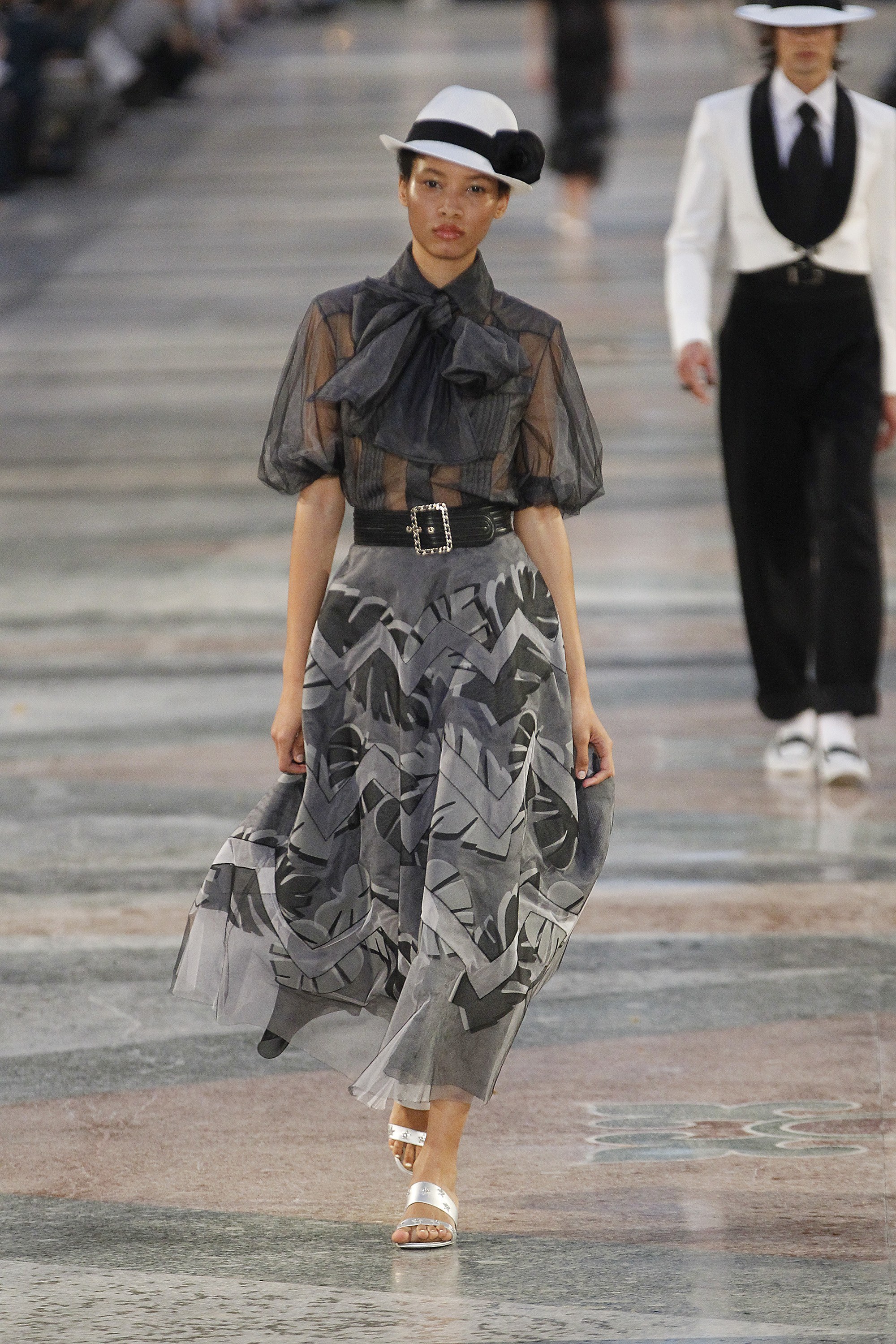 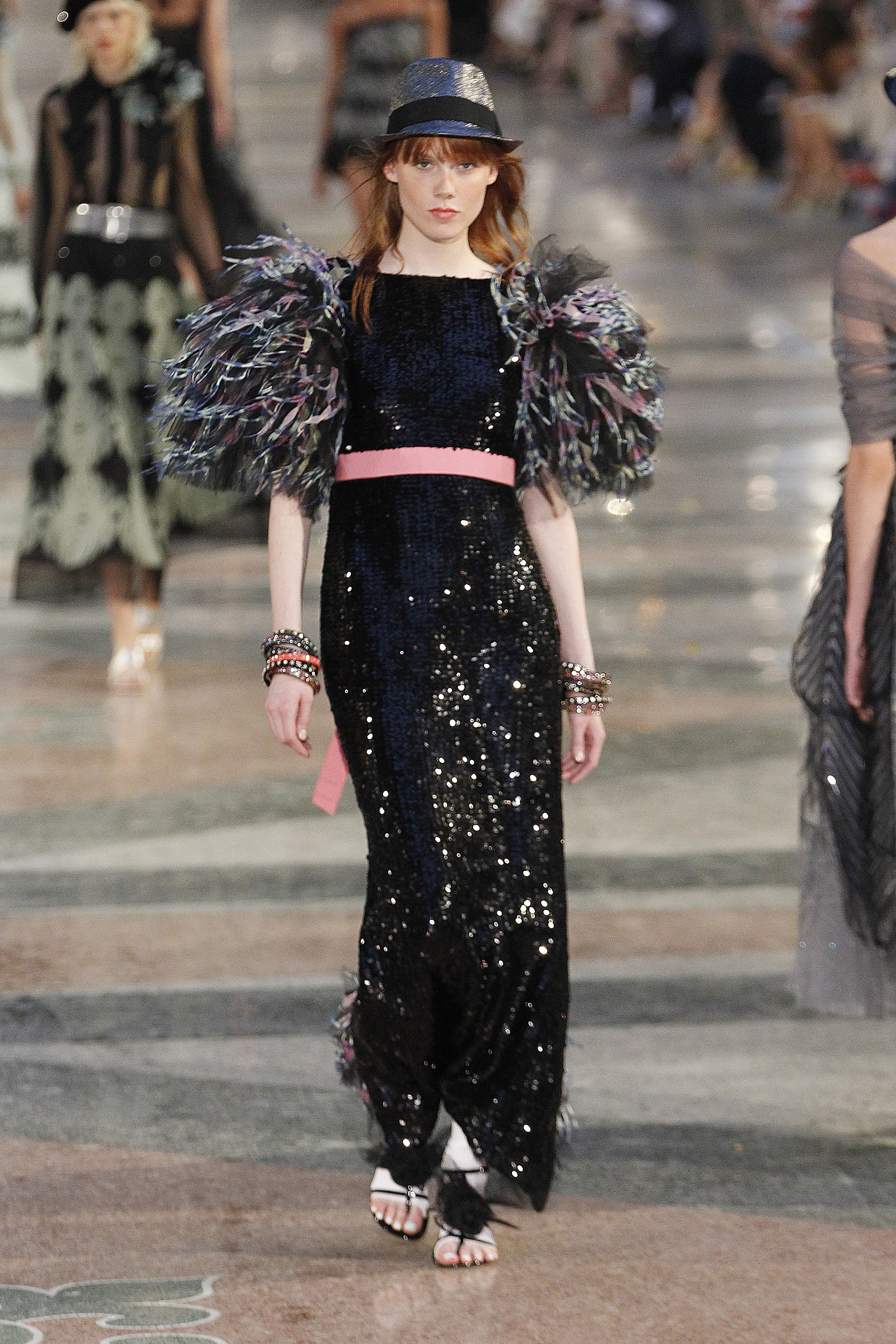 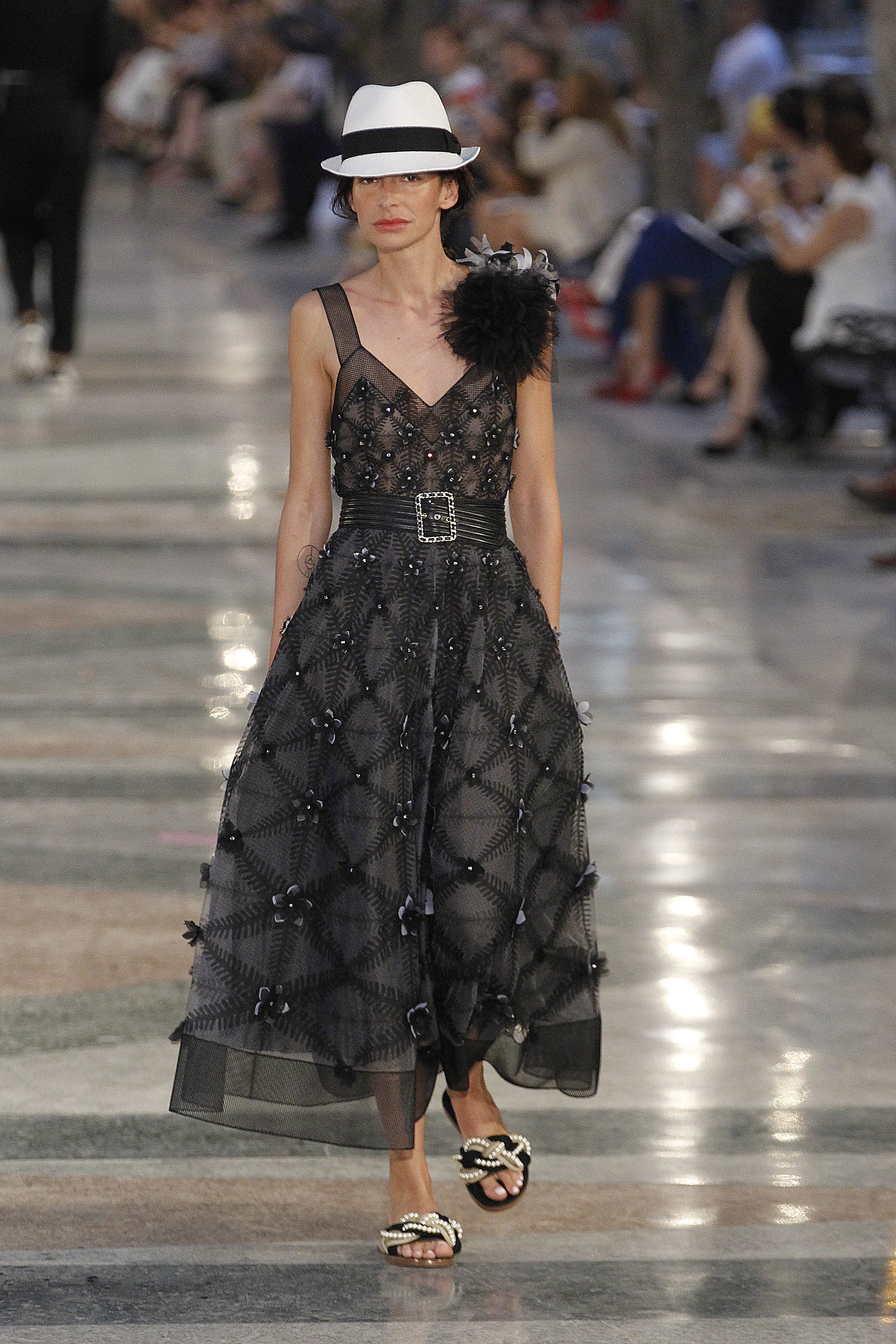 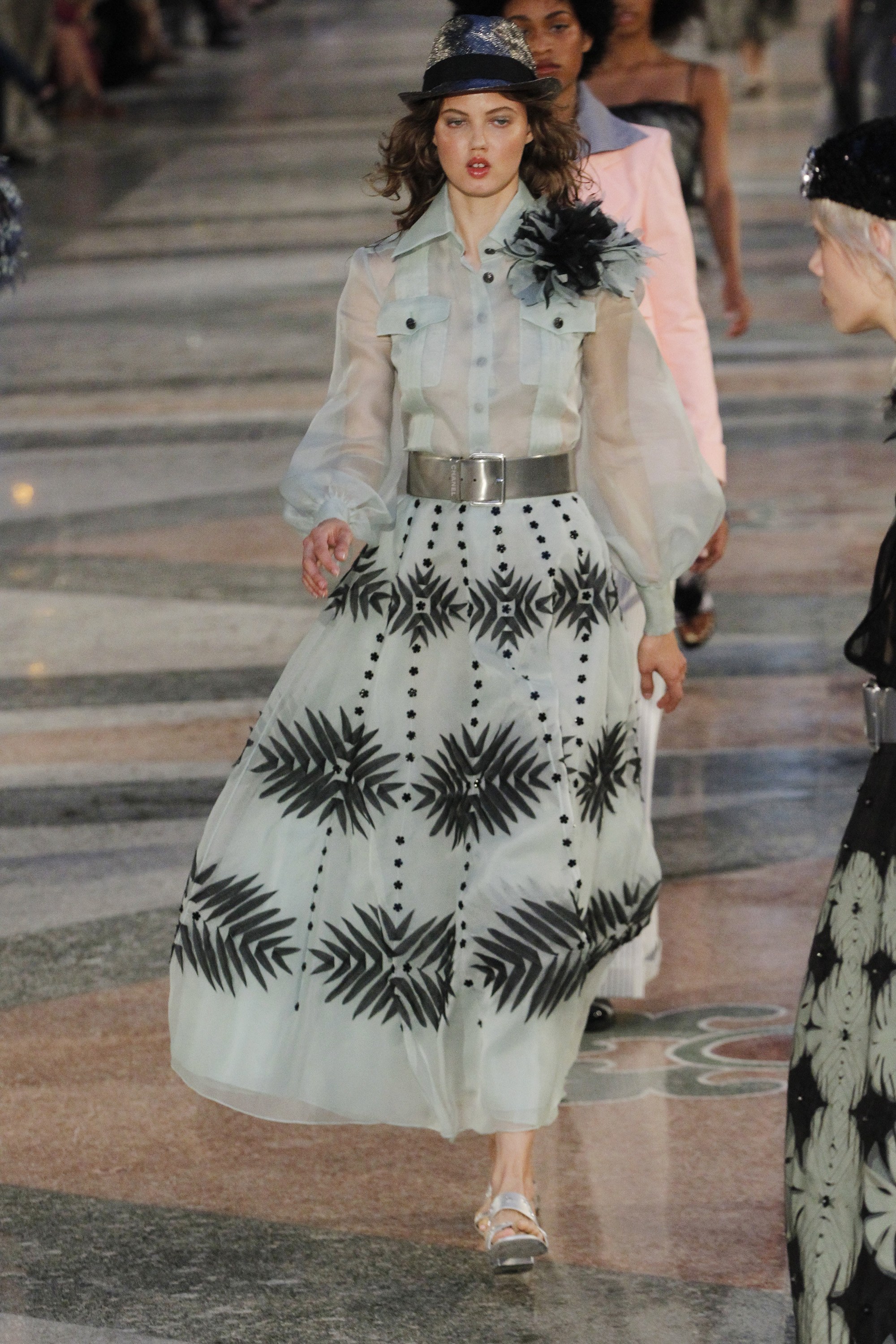 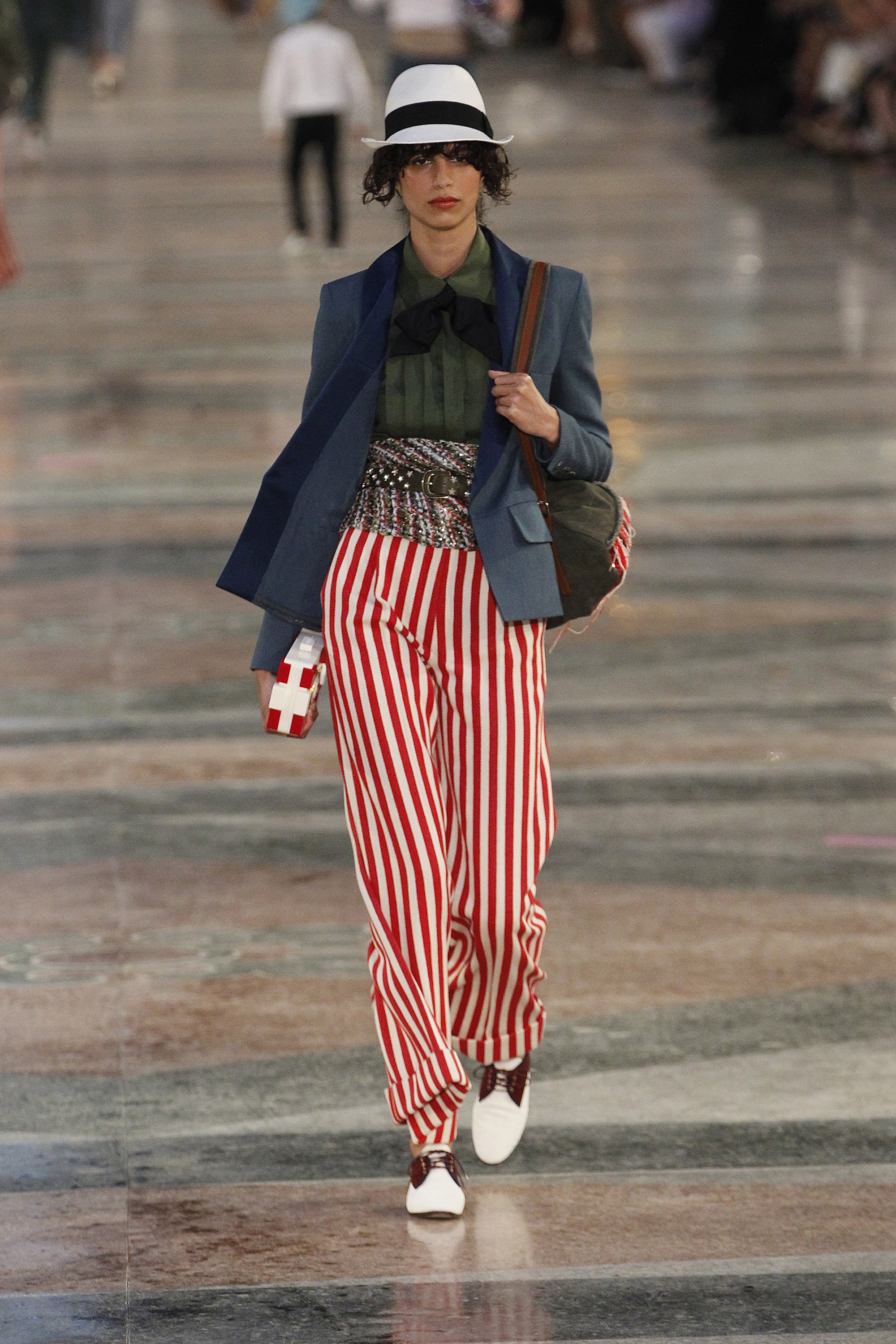 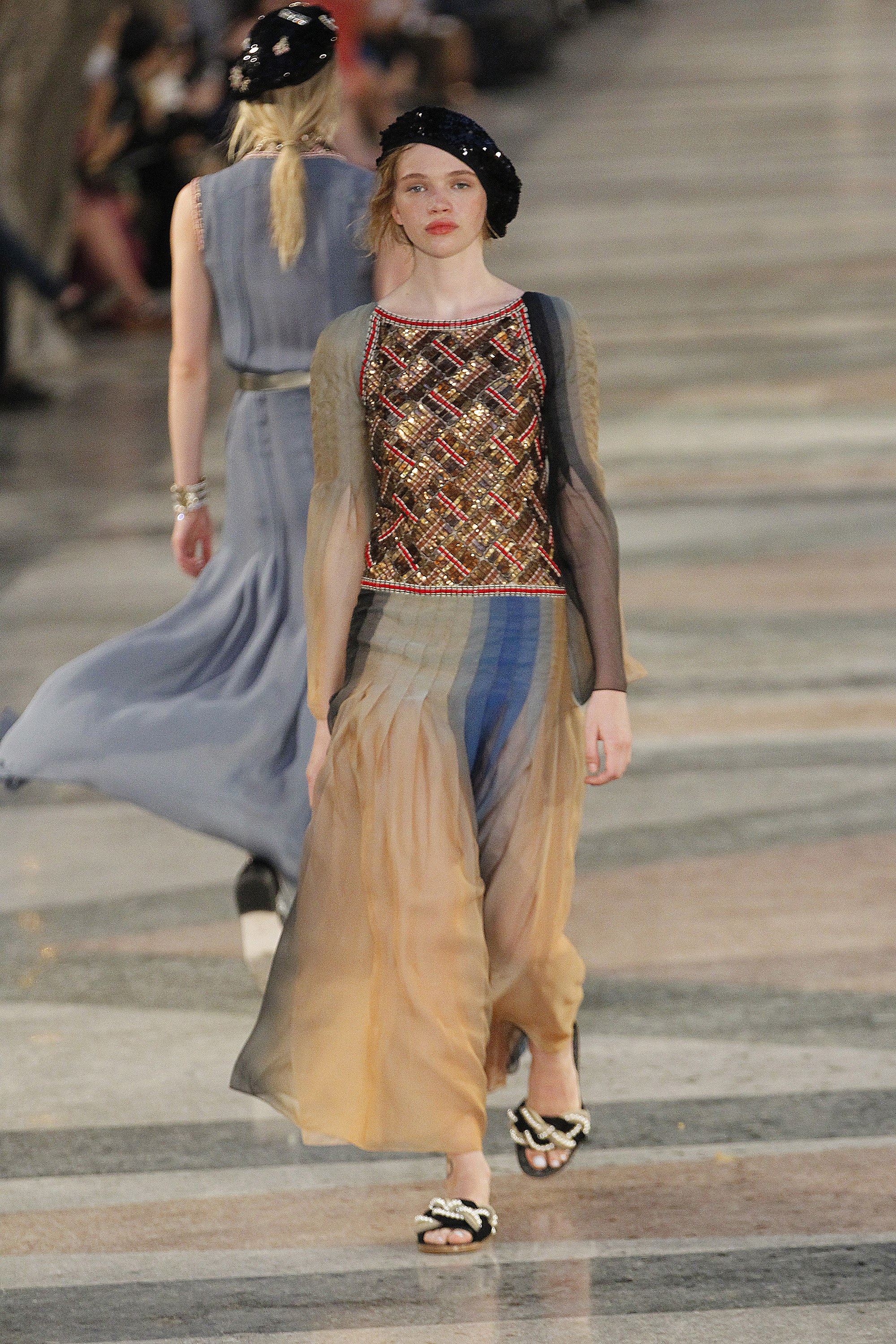 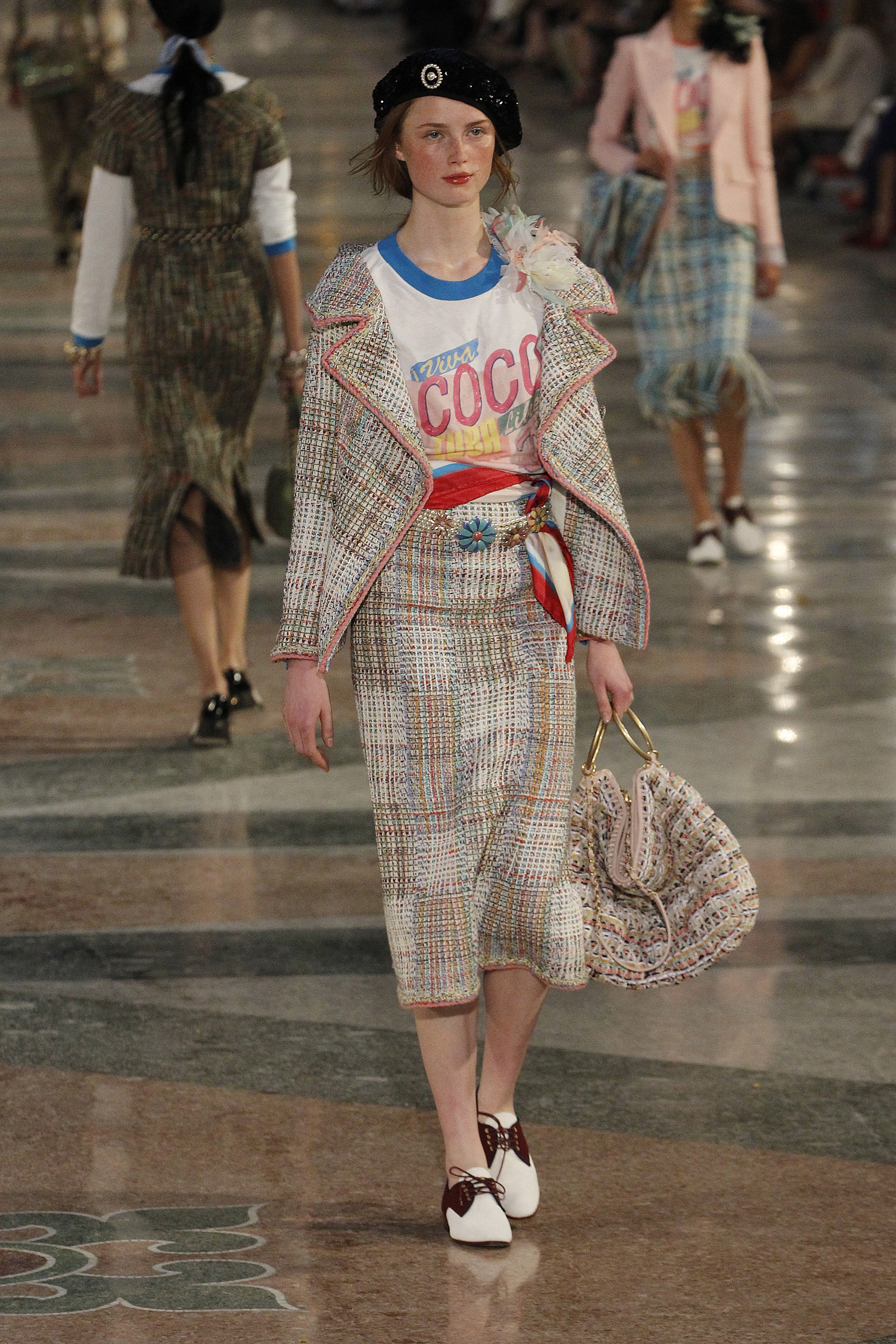 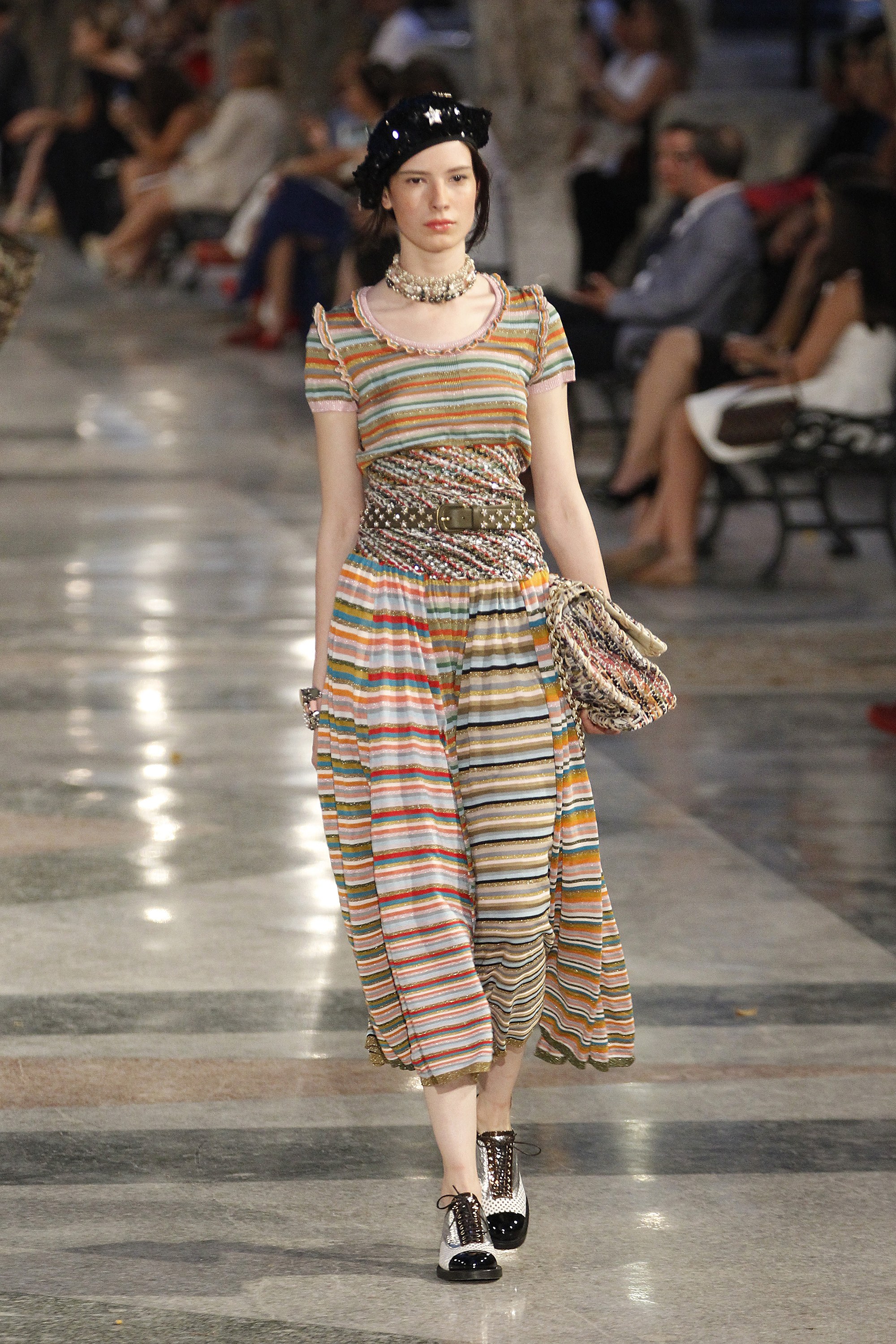 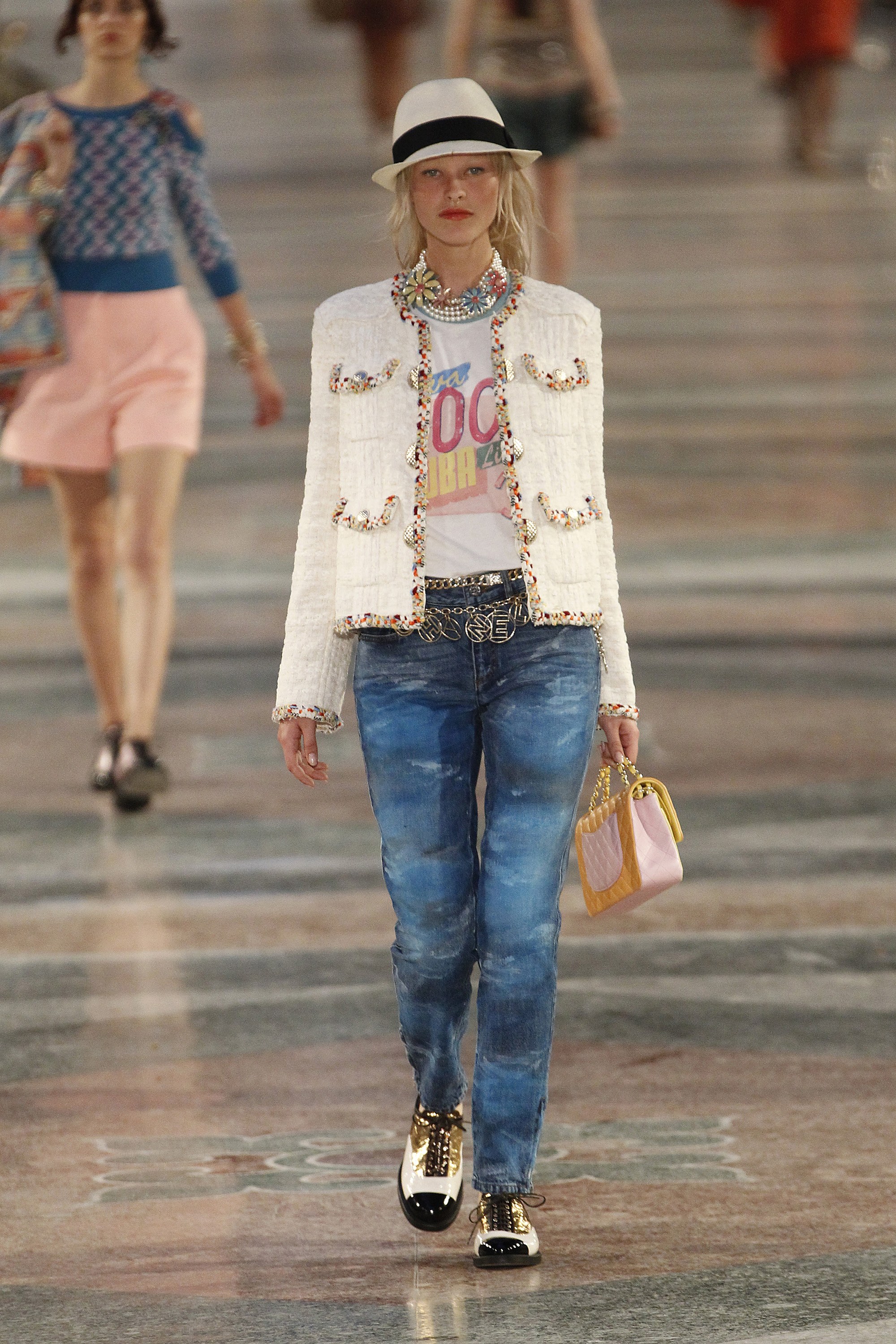 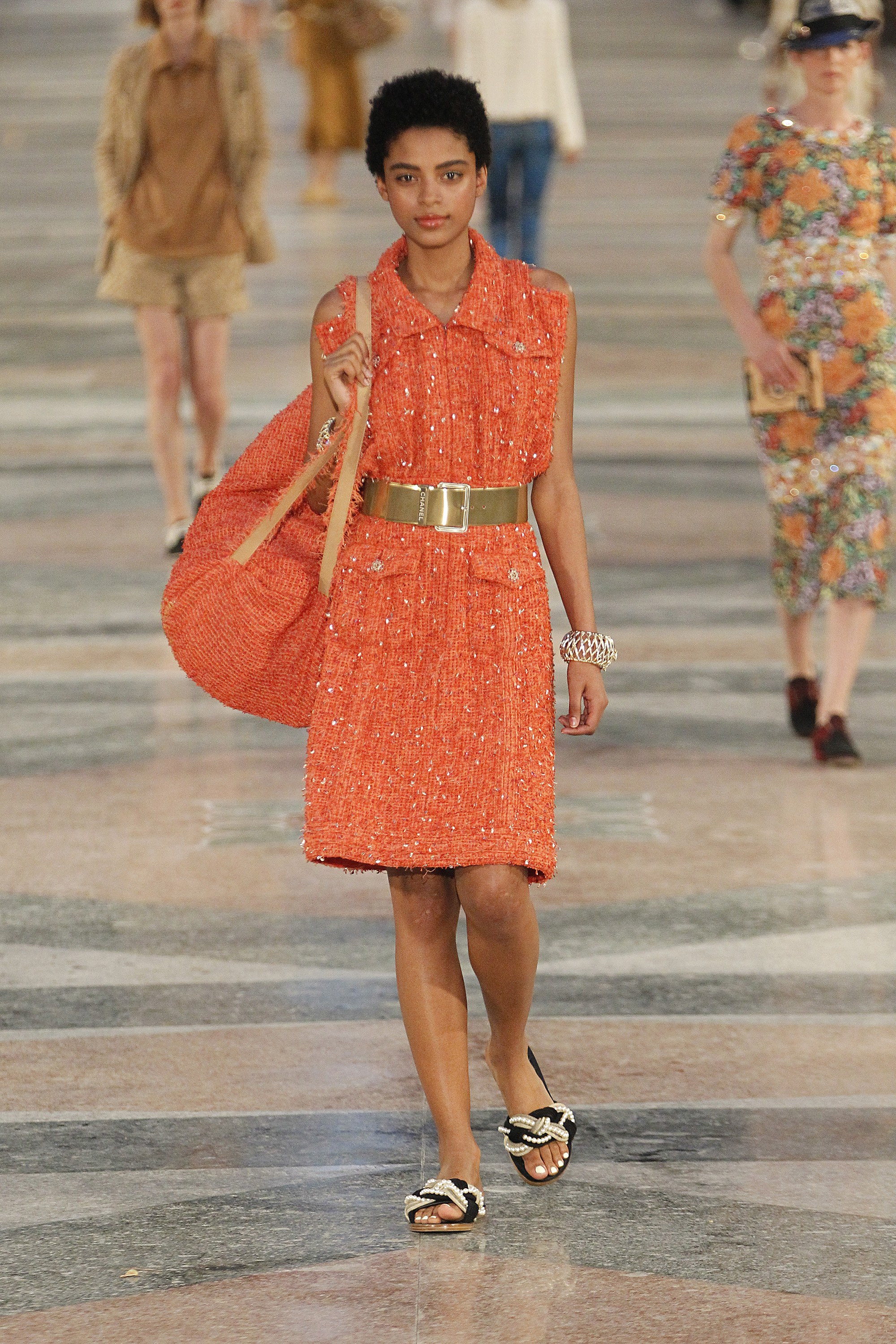 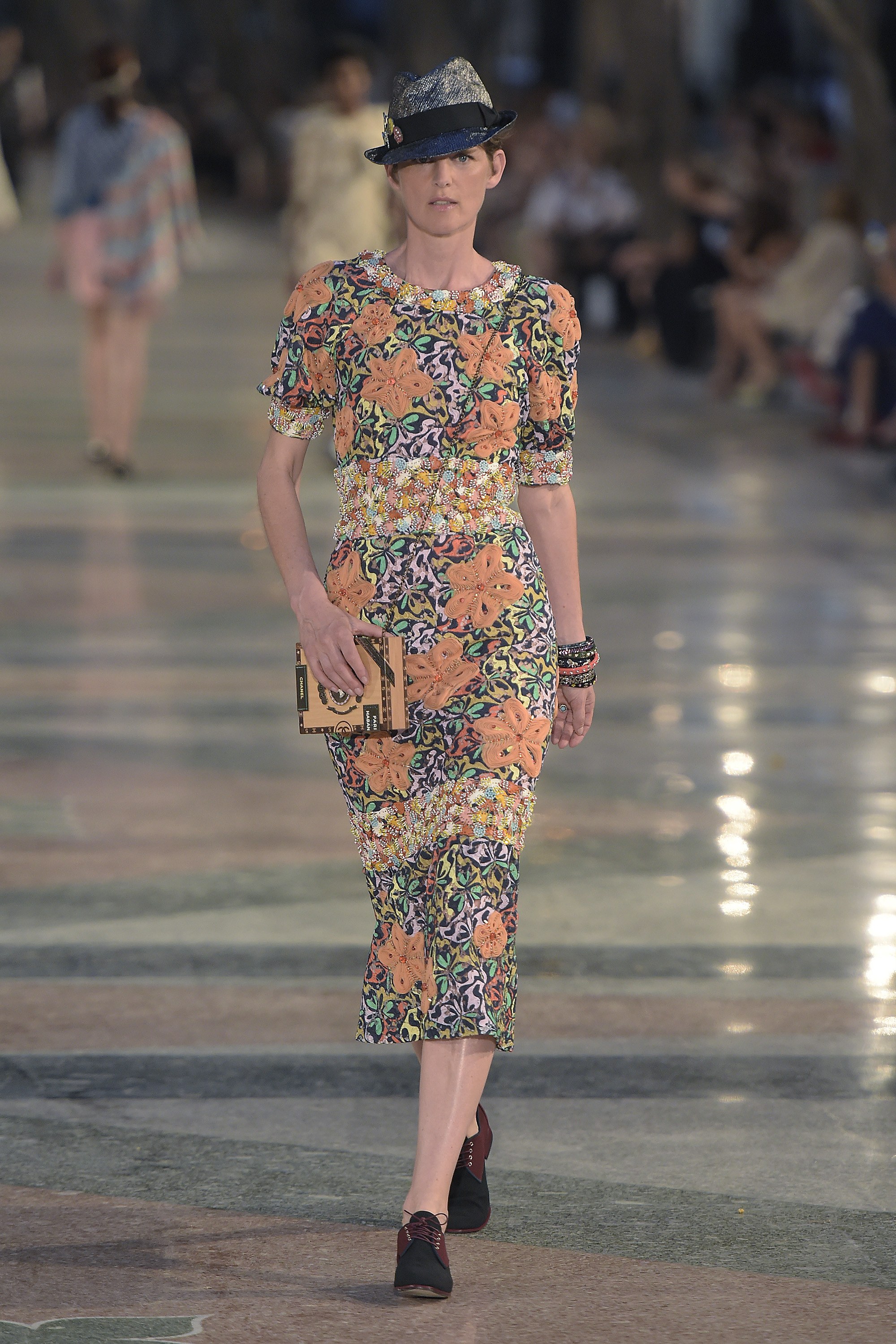 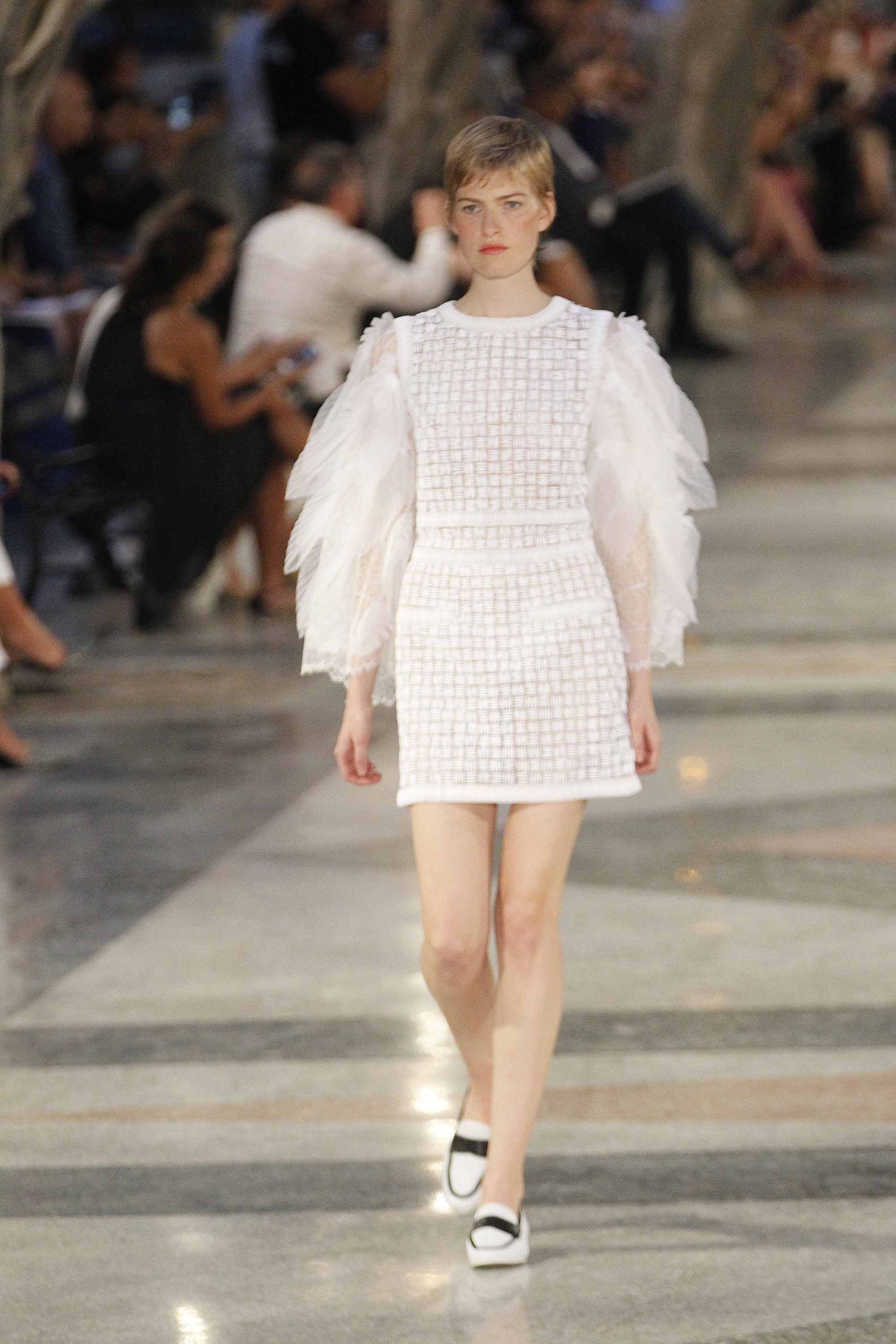 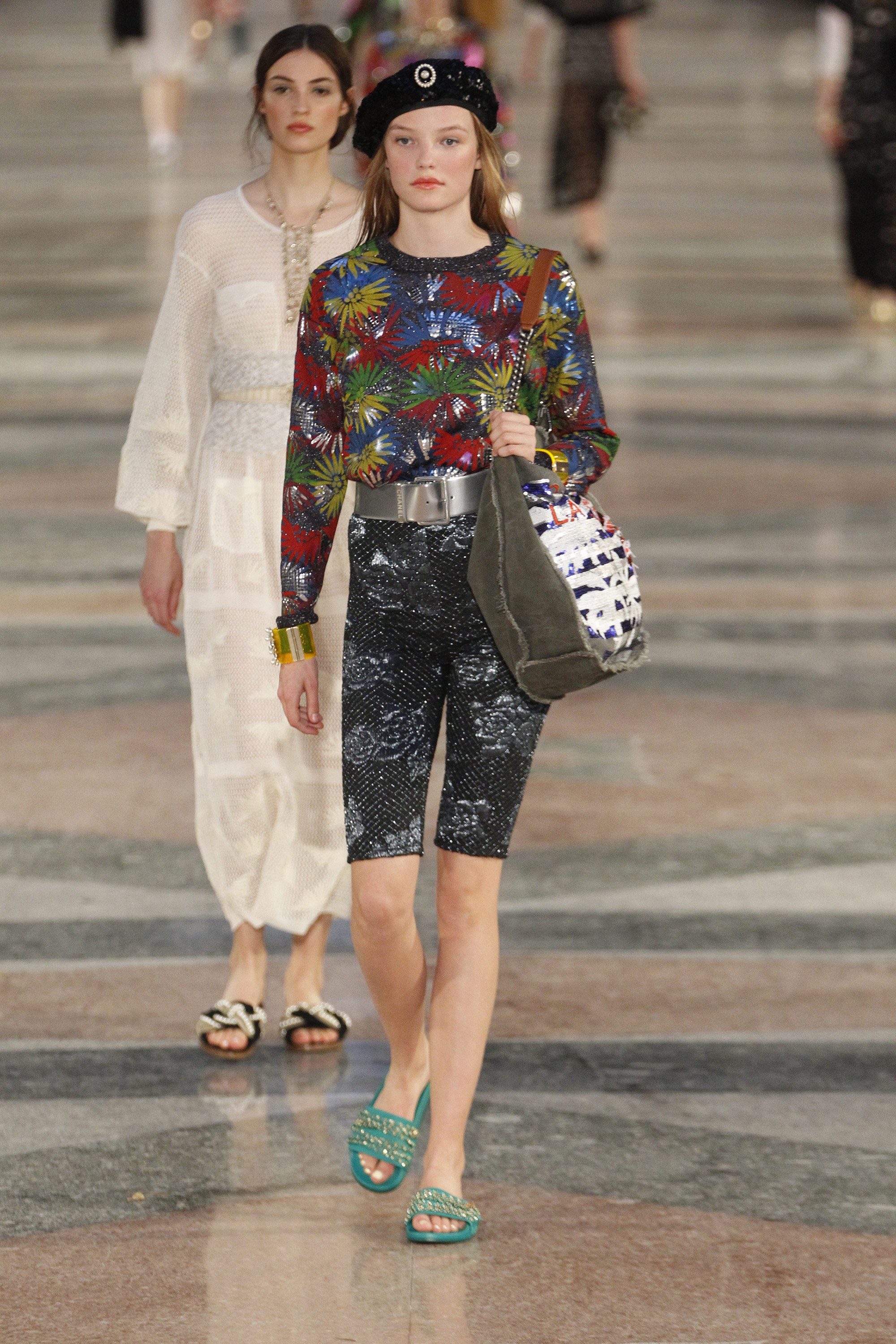 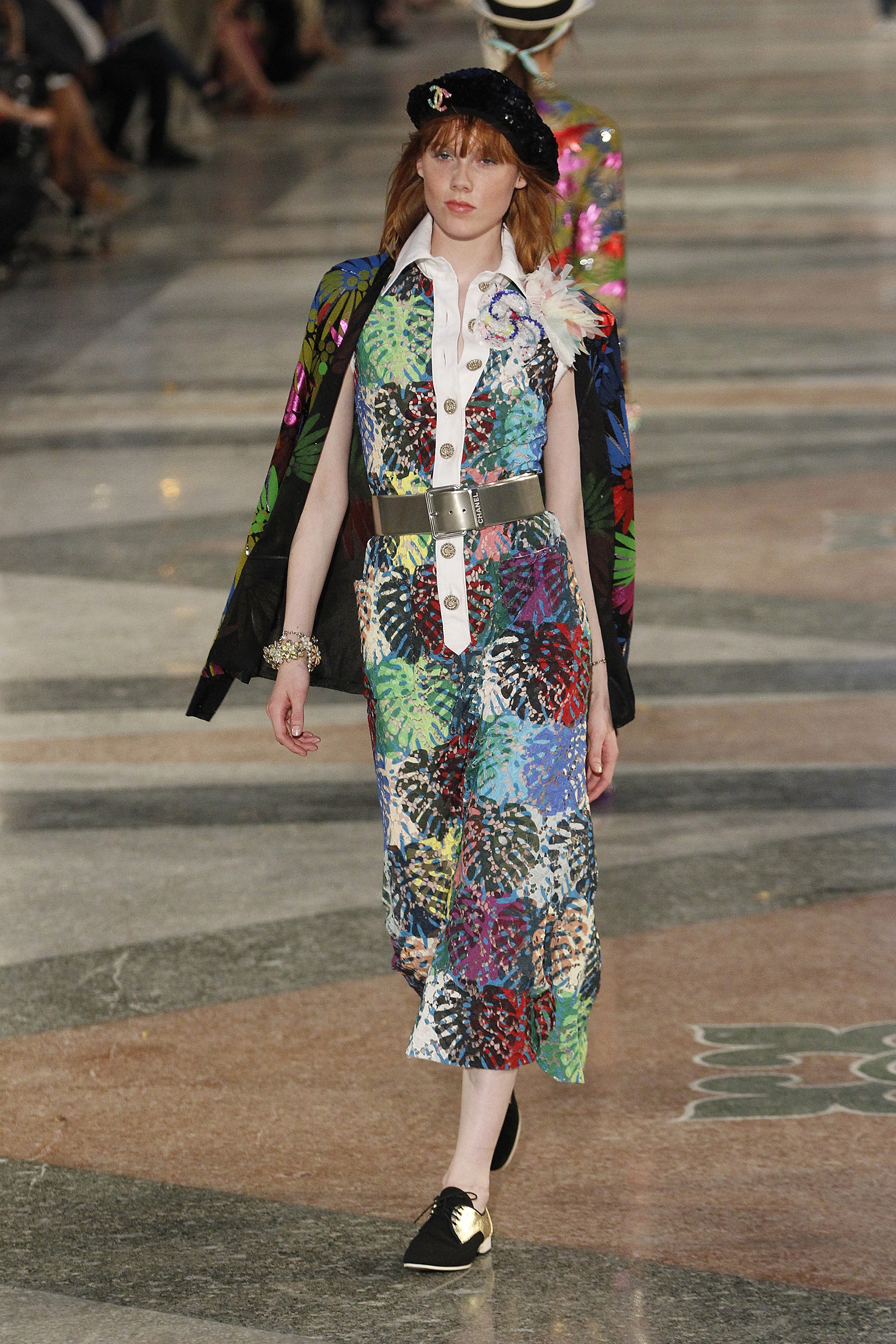 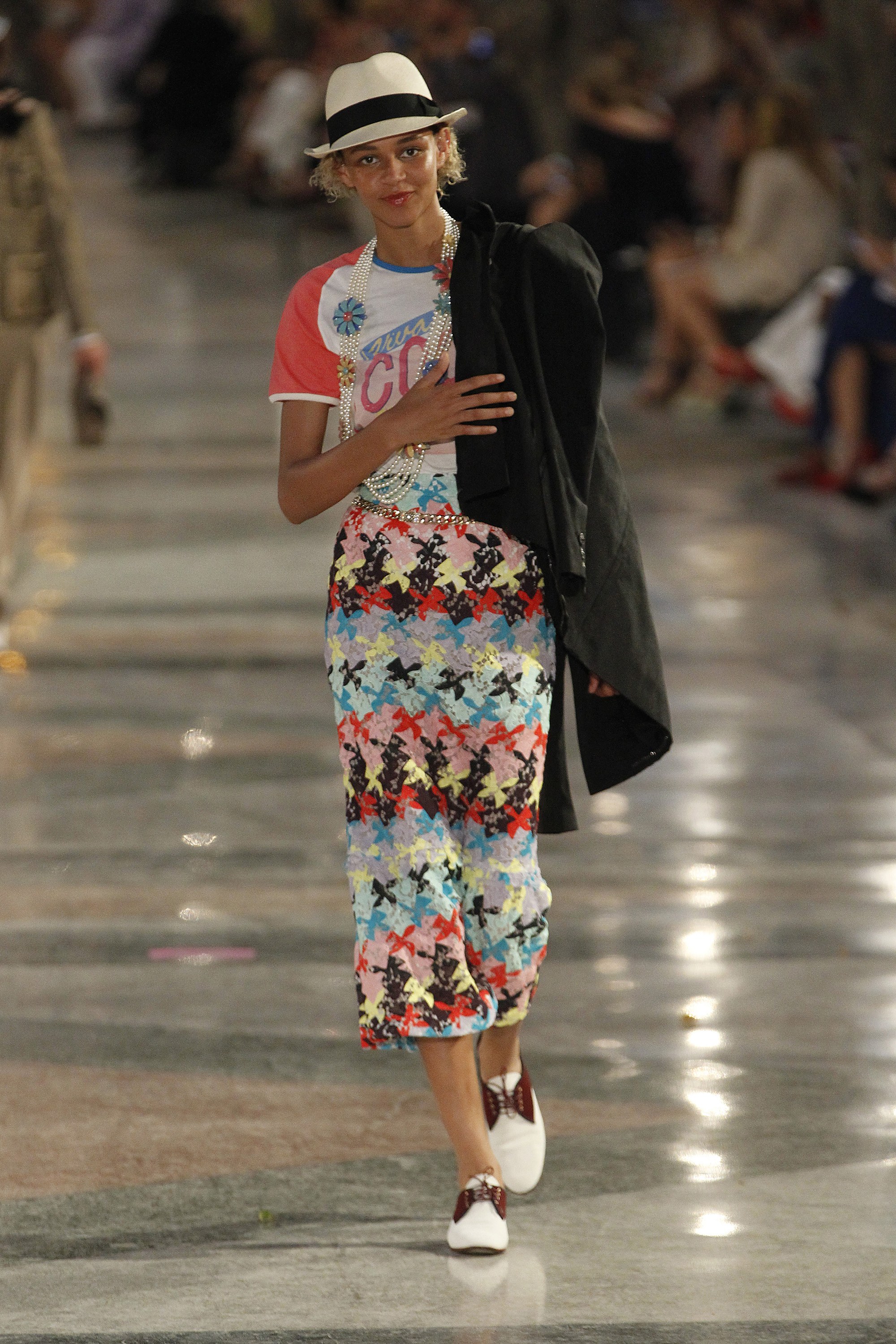 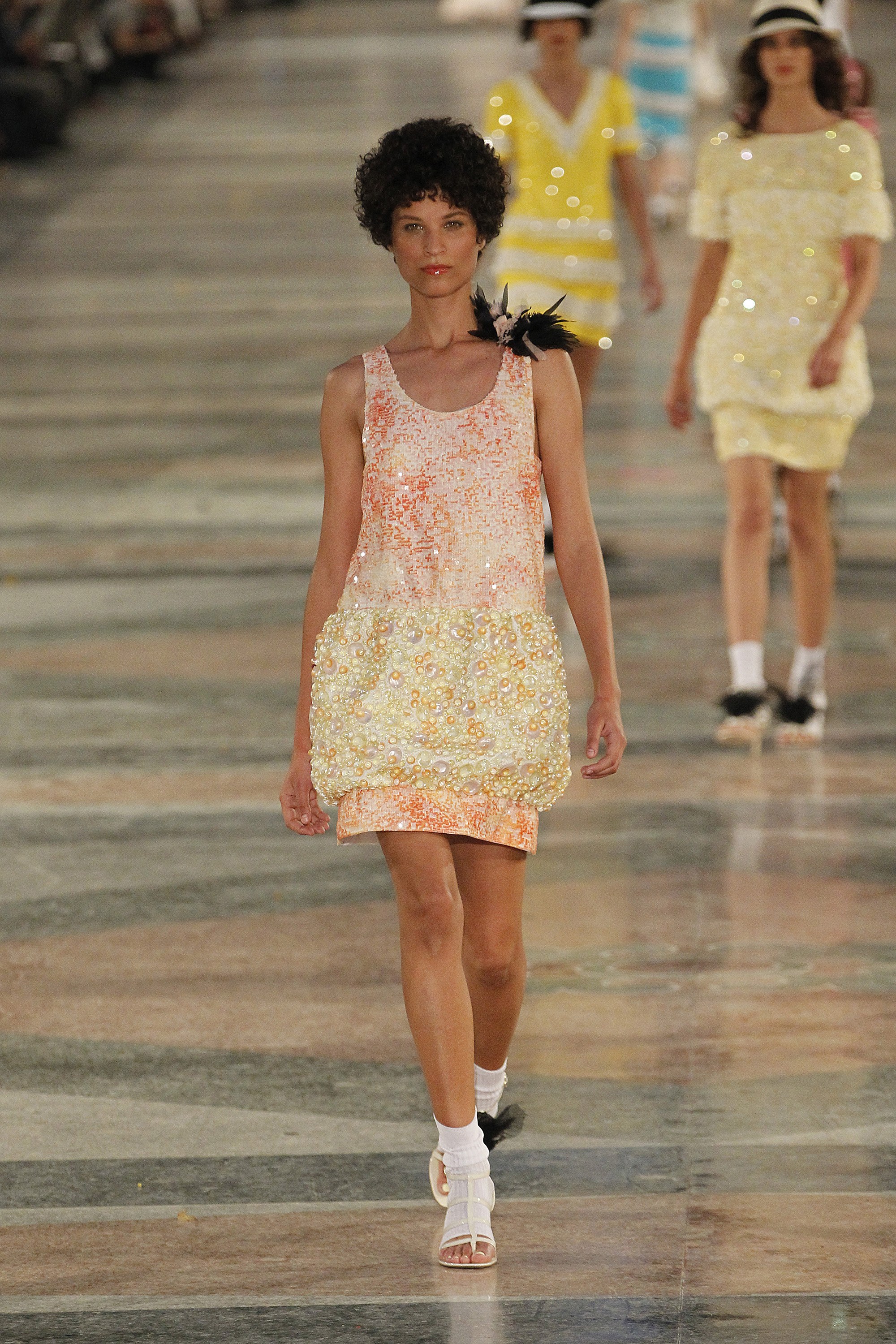 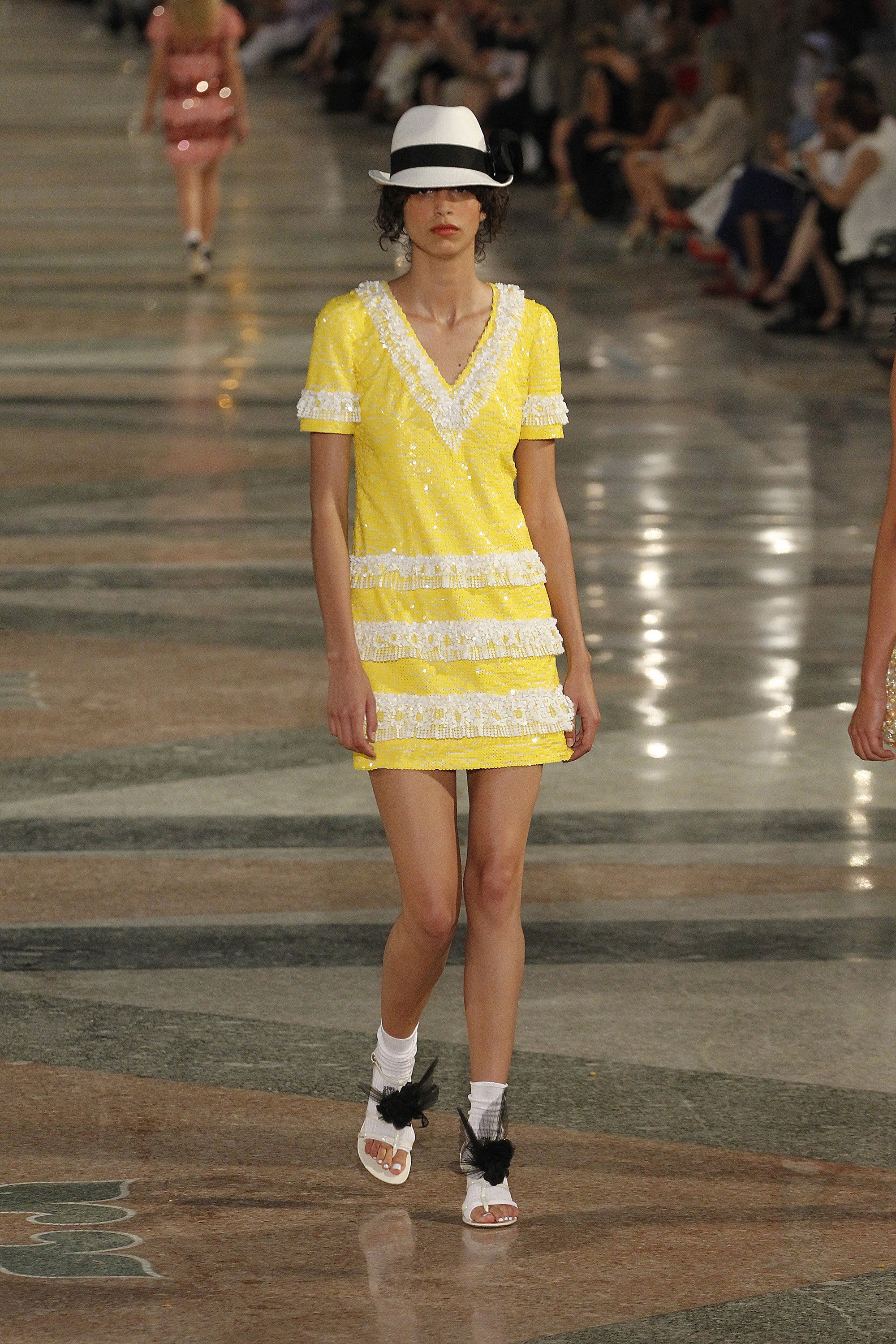 Thanks Karl for another GRAND spectacle!!!! If a boat load of vibrant YELLOW, the miracle of LESAGE embroidery, reams of organza and the magic pixie dust of CHANEL cannot bring Cuba into the 21rst century, NOTHING will!

Thanks to Turkish Airlines to providing wifi so I could stay occupied on my flight to Uzbekistan.  Travel tips to follow!